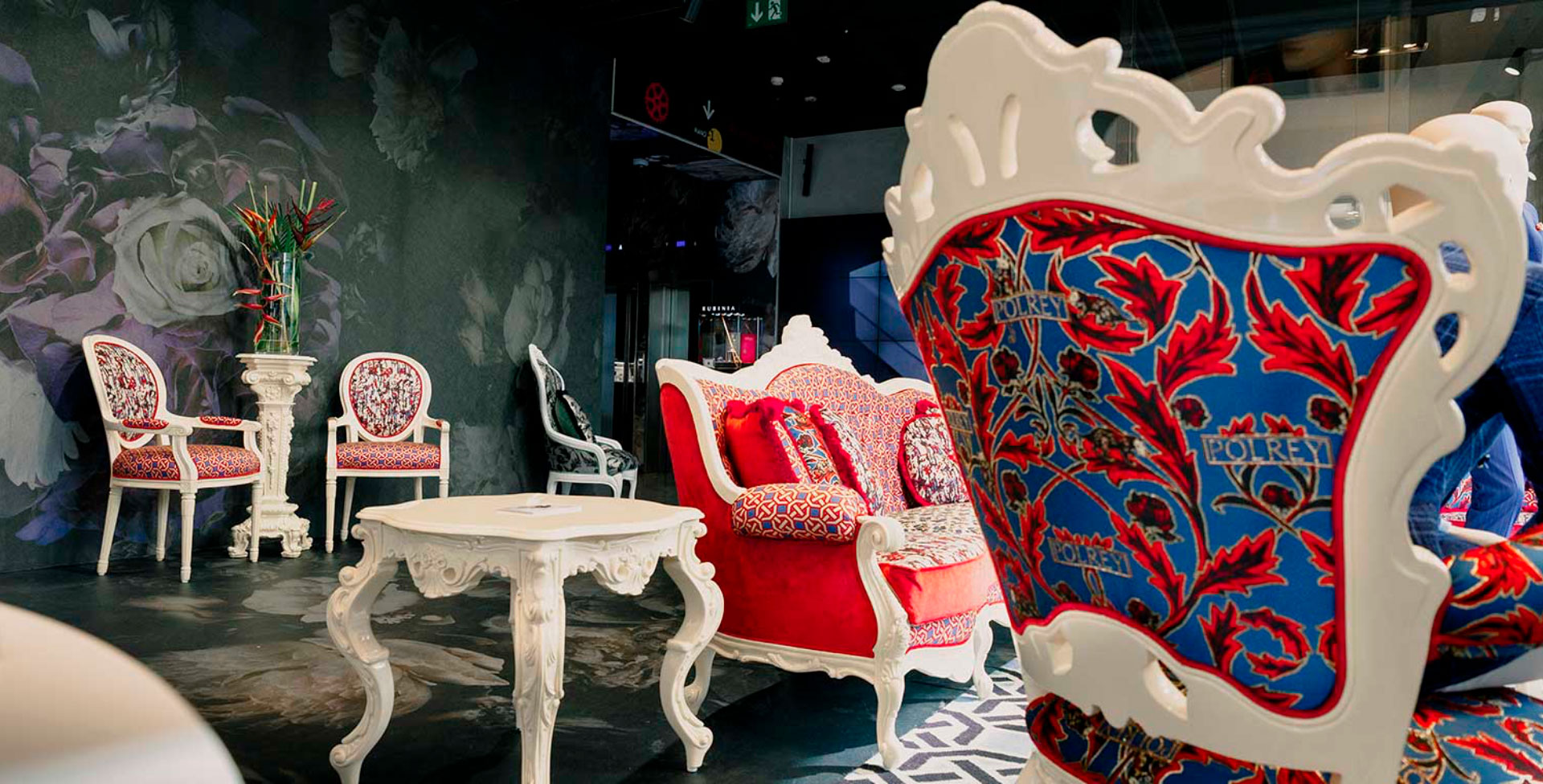 Polrey was established in 1979 in Mexico to reproduce magnificent European classic design. At a time when imports were banned from the country, its founder, Bernardo Reynoso Vallejo set forth to the task of reproducing these unique styles using new technology, becoming the first company North America to use reaction injection mold system (RIM) to manufacture furniture.

When asked about why he should choose to manufacture baroque furniture opposed to more minimal styles, he would answer «why settle with selling furniture when we could also sell dreams?»

The company is nowadays a prominent reference of baroque design in North America. Its success is based on the focus the company has given to the selection of finishes and textiles, many of which have been sourced and developed in one of the countries that saw the birth of style:, Italy. By 1994, when Mexico opened its door to international trade the company was already well established in its domestic market and looked for growth outside its borders, targeting the USA market. By then, the company’s vast collection of pieces included designs from the 15th to the 18th century, and quickly penetrated the market, be it through retail stores or design studios. PolRey products are dedicated to aficionados, preserving old manufacturing techniques like heavily tufted panels and hand decorated structures, all of which are produced under one single roof, guaranteeing high quality, in line with the firm’s tradition, which has developed from its craftsmanship and the founder’s vision that each item had its own right to become a family heirloom, for whoever was purchasing it.

In 2011, the company ventured on a new project to capture younger customers and attract them to classic design with the launch of POLaRT Designs, a sister brand of PolRey that offered a more playful approach to the style through the use of hold colors. By then, the company had grown its production site to almost 20,000 sqm, with a team of over 15o artisans comprising crafts such as welt makers, upholsterers, carpenters, and painters. 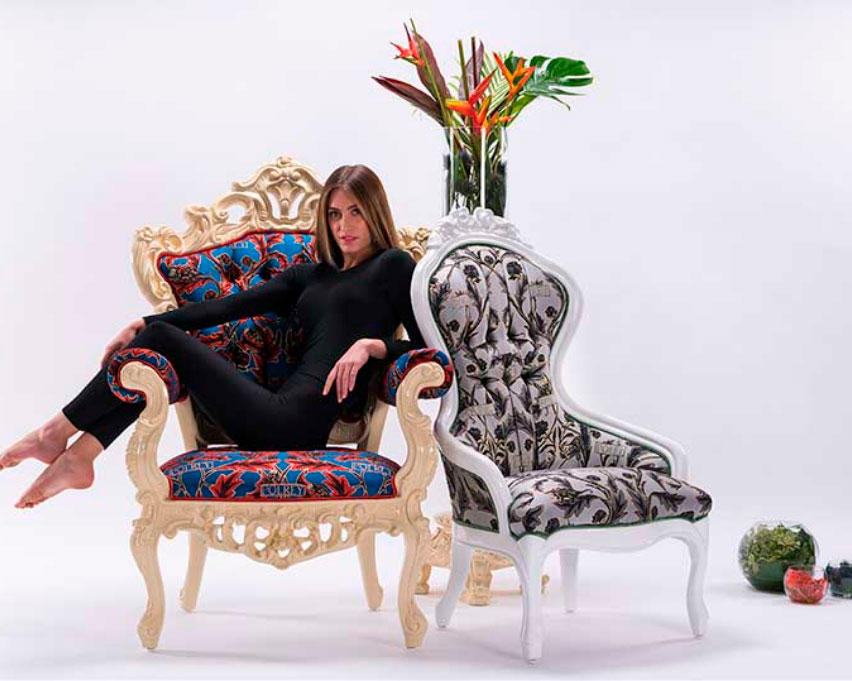 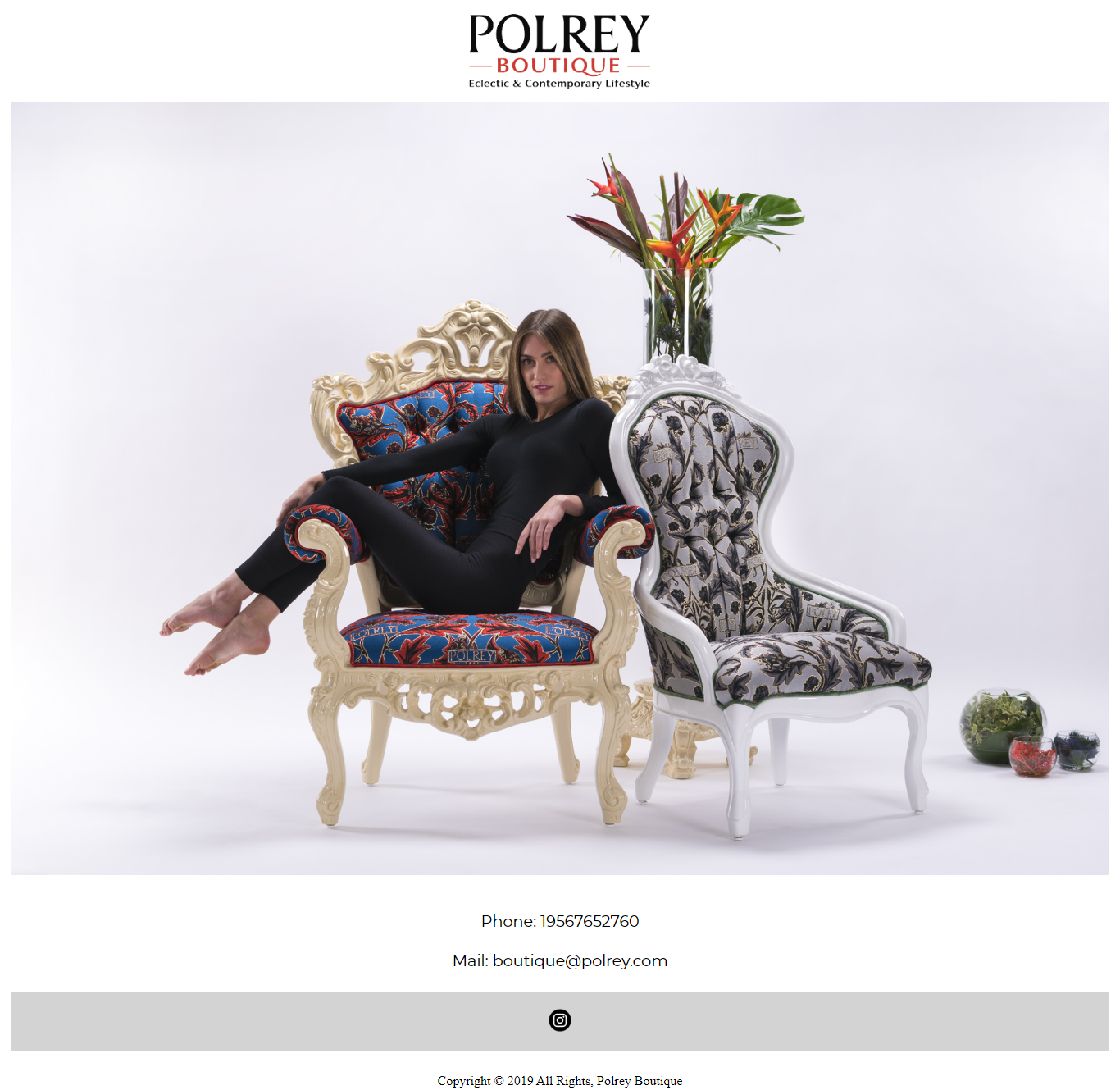 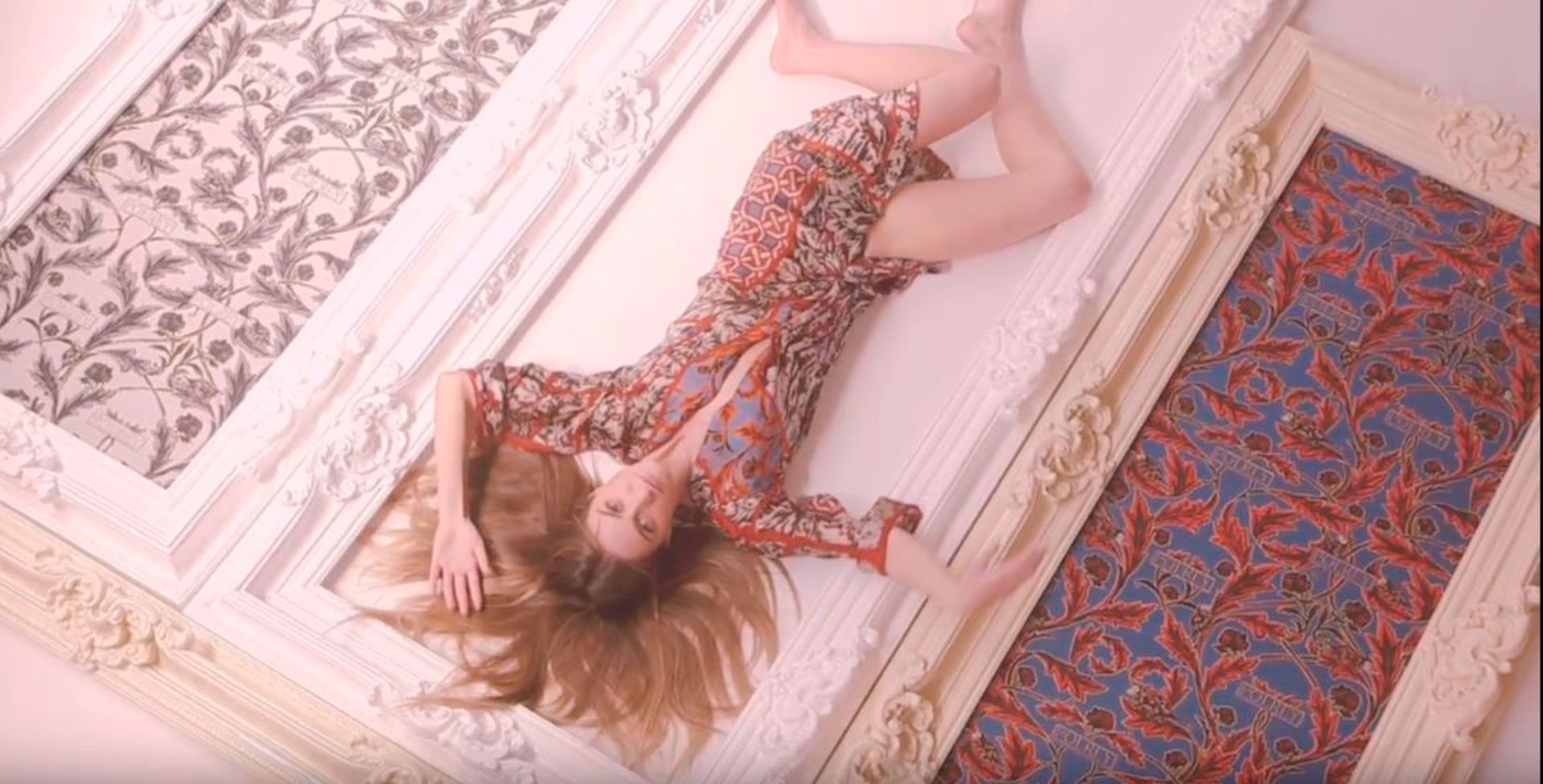 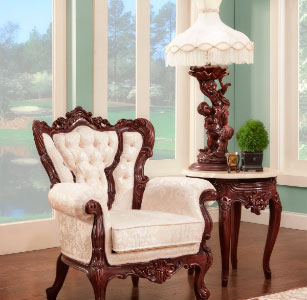 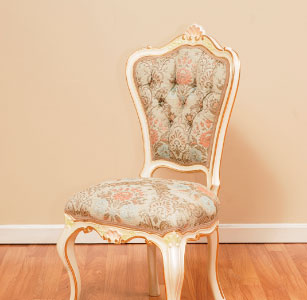 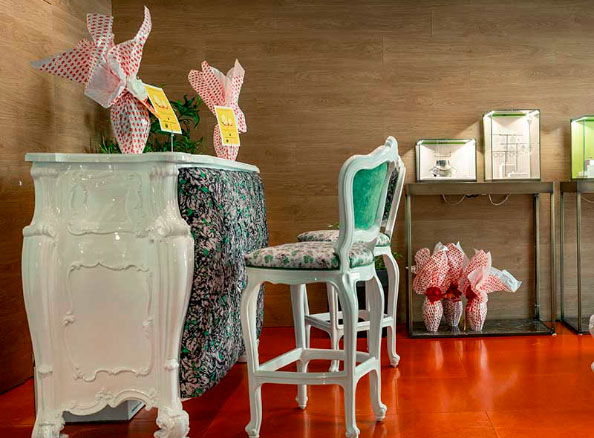 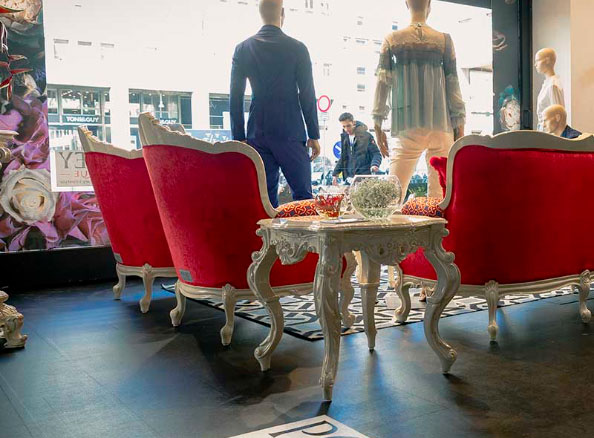 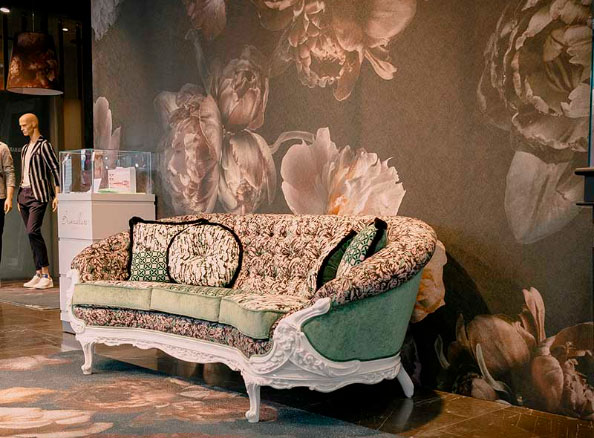